When in Rome, do as Romans do.
When in Ireland, visit castles. They are parts of history you can feel in every step, in every stone, and you just shouldn’t miss them once you visit this beautiful, green country. Many would say that traveling to Ireland is traveling to the past, is like a meeting with famous legend about brave people. You cannot help feeling that you are in middle aged themed movie, and it is not something you should fight against. Just relax and enjoy great history.

When there are so many histories, you just don’t know where to start. This list can help. 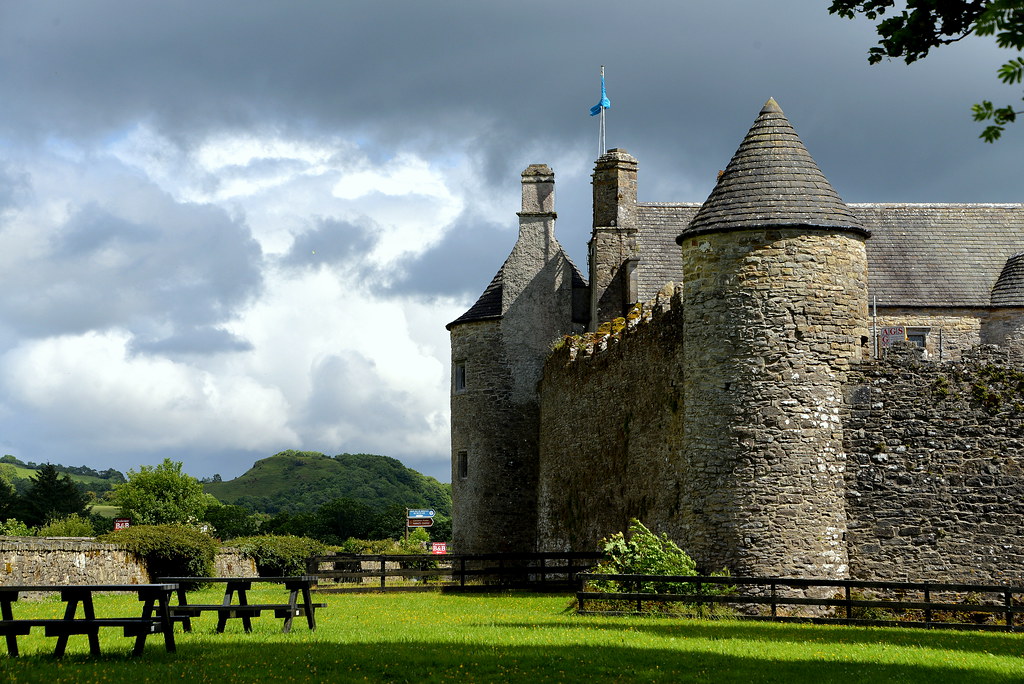 First on the list is Parke’s castle, which is restored plantation castle from 17th century. It is also called Newtown castle and it lies on shores of Lough Cill, famous Irish lake. It was a home of Sir Robert Parke and his family. Restoration was made using traditional craftsmanship, so you will have feeling you are back few centuries back. You also can enjoy great walks, such as to climb up O’Rourke’s Table.

O’Rourke was a owner of castle before Parke, and he was executed. Legend says that he used to climb at this sight while he was returning to the castle from hunting, to see his wife’s evidence of love. That was candle in the window.

Until one day, when she left him and escaped with another man. This and many more legends you can hear in 4 languages every hour, with Stone by stone called tour. And how about renting whole castle for you and your family or friends? In Ireland that is possible. 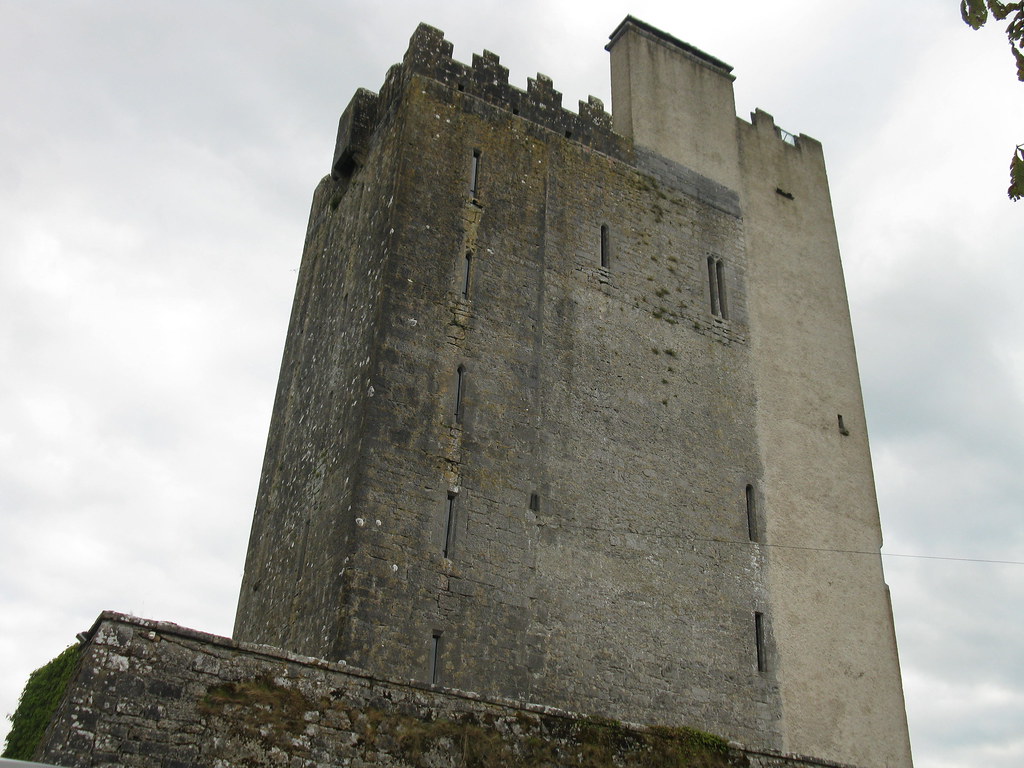 We are talking about Ballyportry castle. It is a 15th century Caelic Tower House settled by the Atlantic sea. Today here is a place where eight people can pretend to live in days of knights, because it is opened for quests, offering eight bedrooms. With a comfort of nowadays, you can discover rich archeology, great sights of Burren and Atlantic coast, and it is all only 40 minutes away from Shannon Airport. Ballyportry is a national protected monument, which sits on seven levels above ground rocky outcrop, so the view cannot be less than exceptional. Here, through the iron gates, you are really entering the past, and all that while staying in comfortable beds. What else to want?

Next on the list is eighteenth century house owned by family Emmet – Altifdore house. It is smart to contact owners for opening days information before going there, but it will be worth.
House is settled in the woods with a great sight of Irish Sea nearby. Great part of castle’s history is Robert Emmett’s college books, which are saved inside this historical house. He was a famous Irish nationalist and rebel leader and his fight against British crown was his
“death rope”. He was executed because of treason.

Battle of the Boyne Visitor Centre

To get to know Irish and British history as it should be known, you must hear about Battle of the Boyne, where two kings confront each other, loosing over 1.500 soldiers. James and William led their own forces, and now, you can visit place of battle and stand on the ground where people were fighting for their leaders. In restored Old bridge house, where visitor center is located, you can see a lot of battle’s history, but more attractive is to see where troops of winning king where settled. If you are into war history, if you are fan of TV shows such as The Crown or Reign, this must be on your visiting list.

And in the end, there is castle people calling the most romantic Irish castle, and choosing it for wedding place very often. It lays on shores of Lough Erne lake in Northern Ireland and it is built in Victorian style in 1820. It is interesting because the reign of Queen Victoria started 17 years later. Estate, privately owned, has a lot to offer. There are ruins of Old castle, you can visit and see how church, school and tea house from that period looked like, and it is full of wildlife, so you can enjoy bird watching or fishing. And if you have watched BBC’s Blanding, this place will be familiar to you.

And it is great idea to rent a car and go in castle-themed adventure, to feel that past saved in stones and gates, and all that to be wrapped by beautiful Irish breath taking nature.

It’s coming! That fun-filled, tan-possible, alarm-clock-free season is around the corner. Yeah, Summer is coming! Many of us have tons of places we want to go to. Will we just up and go somewhere (Vegas, for example)? Well we could do that but that would affect our holiday negatively.

If you want to have a beautiful, memorable, stress-free, fun-filled summer vacation, there are a few things you must bear in mind and actually do. 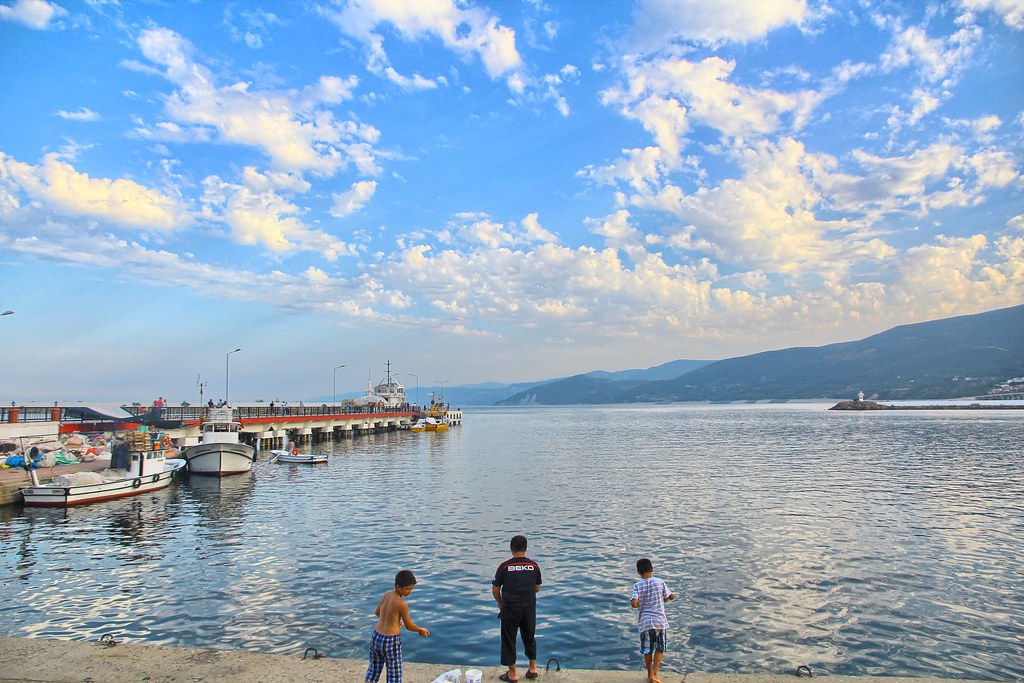 Tips for a great Summer Vacation

Follow these tips to experience an awesome summer vacation:

You can do this by starting a luggage checklist at least two weeks before the trip so that nothing is forgotten. While online checklists will be helpful, they are not generally sufficient, therefore, make a list that is peculiar to you and add every item as you remember them. Also, research on the destination so that you’ll know the kinda clothing and cosmetics to put in, it may be summer but some regions are hotter than others. Remember to take

The rules about this are tricky and subject to individual because, while it is important to book early to avoid disappointments, it is a fact that prices are at their lowest during last minute bookings. Well, I would recommend the former but if your budget is low then you have to be really smart and informed to do that latter.

Also, do not take hotel reviews hook, line and sinker. They may not be true

Contracting a travel agent to handle the planning palaver is somewhat expensive but it slowed a lot of problems and allows time to concentrate on other things. They have the necessary expertise and connection to give you the beautiful experience you deserve. However, be sure to hire a reputable agent, not everyone who is called a “travel agent” can do the job.

It is important to stretch your budget to accommodate unforeseen circumstances so ensure that you take excess funding, it is necessary. Nothing is as frustrating as getting stranded in a vacation destination, it kills the fun and scars you.

This is the major issue. You don’t want to go off walking on your own in a strange land. While you could wait until you arrive to hire a car or driver to handle your local transportation, you may not have ample information to guide you in deciding what company to hire from. So I present a solution –  Rental24h

This company has been in existence for a while and provides cogent information on different Cars hire companies worldwide. In addition to this, one can compare prices and car types and see reviews on almost every Car Rental service in each country it covers. It covers over 30 countries in the various continents including United States of America, Canada, France, South Africa, Australia, Italy, Spain, the United Arab Emirates. The company also has offers for young drivers (under-21 and under-25 drivers in the USA).

Summer vacations are a great way to relieve stress and anxiety. The fun, the tan, the new friends and the entire experience of a new culture and location are worth looking forward to. Don’t spoil it by going for some random transportation service provider who may be totally unreliable. Download Rental24h app today and place your orders and bookings.